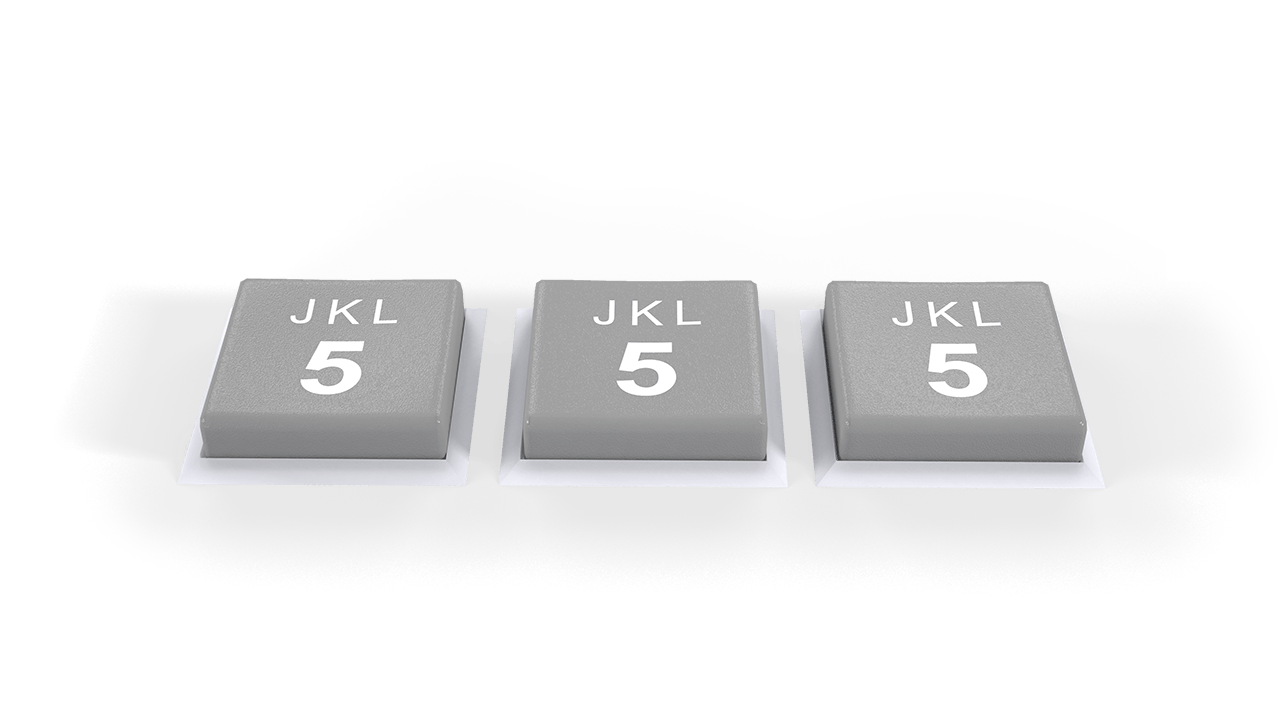 Our story begins with the Telephone Exchange: a telecommunications system used in the public switched telephone network. In order to connect two telephones, you have to have an uninterrupted wired connection between two telephone sets.

But you couldn’t exactly connect every phone with every other phone. So telephone subscribers would call a central office. The central offices or service centers served a small geographic area and could connect subscribers. When the calling party lifted the receiver a signal lit up at the central office’s plug board. An operator responded by inserting an answering cord into that caller’s jack and switched her headset into the circuit and asked for the number. If he call was local, the operator would insert the ringing cord (which was connected to the answer cord) to the called party’s local jack and start the ringing cycle. To make a long distance call, the operator had to connect to a trunk circuit to connect to another operator in another office which would contact their local board to make the connection. In 1918, the average time to connect a long distance call was 15 minutes.

Each of these central offices served up to a maximum of 10,000 subscribers – identified by the last four digits of their telephone number. Each central office itself was designated by the leading letters of their name which were mapped to digits as visible on the dial using a system developed in 1917 by W. G. Blauvelt of AT&T.  You can see the listing by central office prefix in the sample from the New York phone directory from 1920. 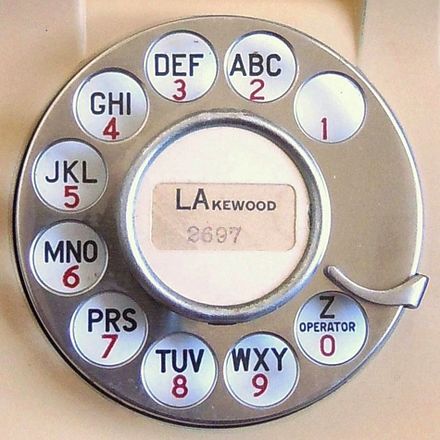 In the 1960s as telephone companies began to complete their transition from manual switching to automatic switching and direct dialing, the telephone company began to encourage filmmakers and television producers to use the 555 – prefix for their projects to avoid pranksters making random phone calls. The reason for 555 isn’t exactly clear – it may have been due to the fact that the number 5 represents “J K L” and those three letters don’t appear very often at the beginning of American place names. Another reason was the extension 555 was reserved in the North American Numbering Plan for directory assistance. 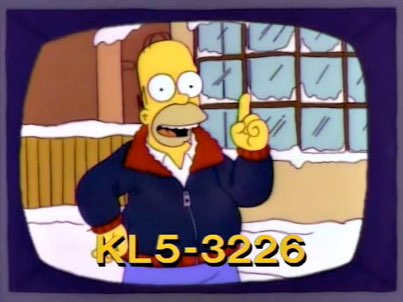 The number 555-2368 gained prominence in this new system. 2368 was used in 1940s telephone advertisements with the numbers correlating “EXchange 2368” (“Exchange CENTral”). Examples of the 555-2368 include: the TV series The Rockford Files (as seen during the opening credits), in the TV series The Mod Squad (episode: “And a Little Child Shall Bleed Them”) and the Ghostbusters (as seen during their TV commercial within the film) 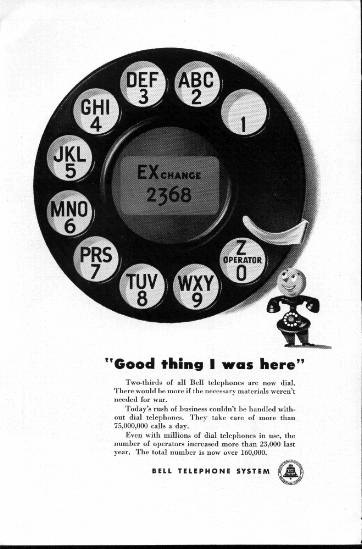 In the cinematic release of “Bruce Almighty”  776-2323 was used as the number to call God. This led to a large amount of phone calls and God’s number was changed to a 555 for the prefix in the video release.

Here’s a database of 555 numbers used in TV and Film. 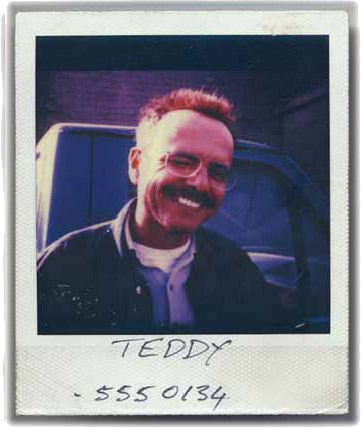 Despite the popularity of 555 in the fictional realm, there are some real uses of the prefix.

In the 1970s, dialing 555, at least in the Washington, D.C. metropolitan area, would bring one to a sort of party line known as “The Pipeline” whereby one could talk with others during the several-second intervals between a repeating recorded announcement that said “The number you have dialed is not a working number. Please hang up and dial again.”

In 1994, the North American Numbering Plan Administration began to accept applications for 555 numbers (while still reserving 555-01XX for fictitious use).

These new 555 numbers could be reserved in a single area code or nation wide – so in theory we could buy out 555-FMIQ and be reached regardless of what area code you were calling from.

Applications for new 555 numbers poured in and soon over 8,000 of the possible 10,000 phone numbers were reserved. But getting them to actually work would be much harder. Telephone companies resisted activating the 555 prefix as it diverted revenues away from the 800 service that they could charge for. Some of the phone companies asked for expensive activation fees – charging as much as $2500 per area code to activate.

Since 1994 little has been done by the telephone industry in North America to make the 555 number work. So for now, 555 remains mainly in the realm of movies.

The History of the Mockbuster

How to Make Air-Powered Blood Squibs

I… uh… think I loved the Cats Movie

What is a Normal Lens

A 24fps Filmmaker Reacts to Avatar 2 in “HFR”