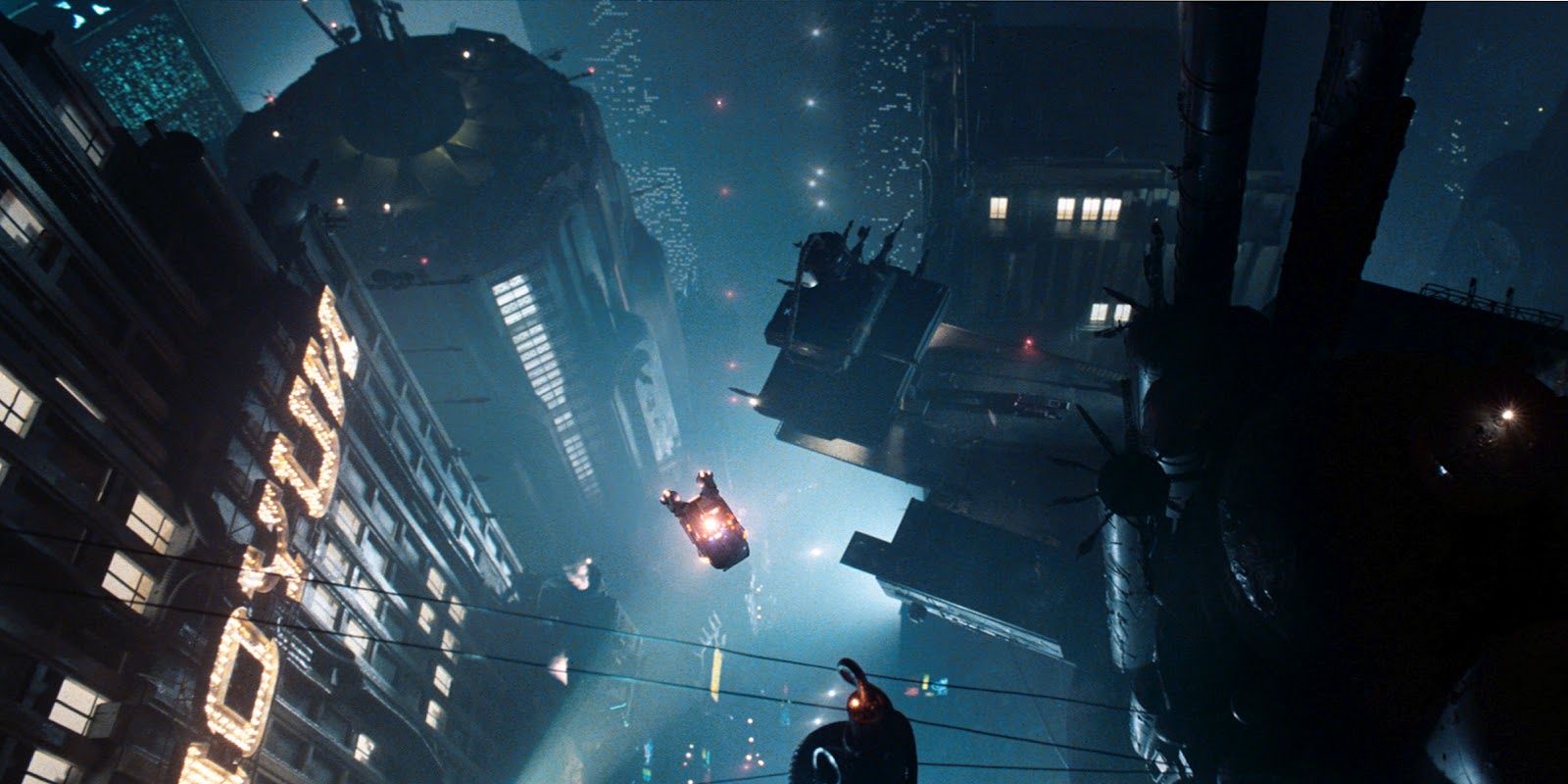 Why the Movie Theater Still Matters

I’ll be honest – I always liked Blade Runner but I never thought it was a great movie. To me it was just okay, a somewhat muddy film that never felt like it delivered on its sci-fi promises.

That was until I saw it on the big screen.

Blade Runner was released the year I was born. That was quite a good year for the summer movie – a single multiplex at the time could conceivably be showing Blade Runner, Poltergeist, The Thing, Star Trek II: The Wrath of Khan, E.T.: The Extra-Terrestrial all at the same time. (though I’m not sure any did).

Well since I had yet to even enter the single digits of my life, I didn’t get the opportunity to see Blade Runner in thetaers (although my first recollection of seeing a movie was at an outdoor stadium showing of E.T. years later in what must have been a re-release in Taiwan)

My first encounter with Blade Runner was on my family’s 22″ Standard Definition Cathode Ray Tube TV at home.

When I saw that my local second run theater was playing Blade Runner for their monthly classic movie night, I decided to give it another viewing. And WOW what a difference a big screen makes.

What looks kinda tacky on a TV, overwhelmed the senses on the big screne- the eye could wander and pick out each little window light of the city. The mood and atmosphere of the Blade Runner universe was palpable – something that I never felt watching this film at home.

Take for instance this “mother-of-all-photo-forensics” scene:

As a thumbnail size it just looks dark and uninteresting. When they show the machine at work, it doesn’t even completely fill the screen at first (my TV at home was bigger than that). And frankly just watching Harrison Ford constantly repeat “Enhance” isn’t what you think would make compelling cinema.

But when you watch it in a movie theater – it’s a totally different experience. You get sucked in. A scene like that photo analysis is allowed to breathe – allowed to stretch out because you just want to soak in the punk-noir setting.

We talk about cutting and montage when it comes to shots like the Psycho Shower Scene, or the show down from The Good, The Bad and the Ugly but we rarely talk about the creation of mood though lighting, sound and editing in the scenes that more subtle and quiet. Perhaps that is the result of the “MTV style” of cutting – where we use fast editing to accentuate drama. The subtle nuance of a quiet scene just don’t have the big impact in the small screen experience.

The movie theater is still a uniquely different experience than anything you get at home (unless you’ve invested quite a bit of money for a good home theater setup). Even still, the experience – the getting dressed, going to the theater, dealing with the crowds, paying for the ticket – all that puts you in a very different mindset in how you approach a film versus the trap of endlessly browsing Netflix for something decent to watch only to fall asleep 15 minutes after you finally settled on something.

Okay sure, there’s always the possibility of the inconsiderate movie goer: the texters, the talkers, the people that think it’s appropriate to bring a crying baby into an R-Rated move. Movie theater management should take a stronger stance on these people if they want to survive as a business but it doesn’t negate the point I’m making.

If you really want to appreciate films – seek out screenings of classic films at your local movie theaters and see those films in a way that they were originally presented – to an audience on a large screen (even if it is digital). Although we have many more options for entertainment, the communal movie theater going experience is really one that is still worth the money and effort.

The Science of Deep Focus and the Hyperfocal Distance

The History of The Hollywood Musical