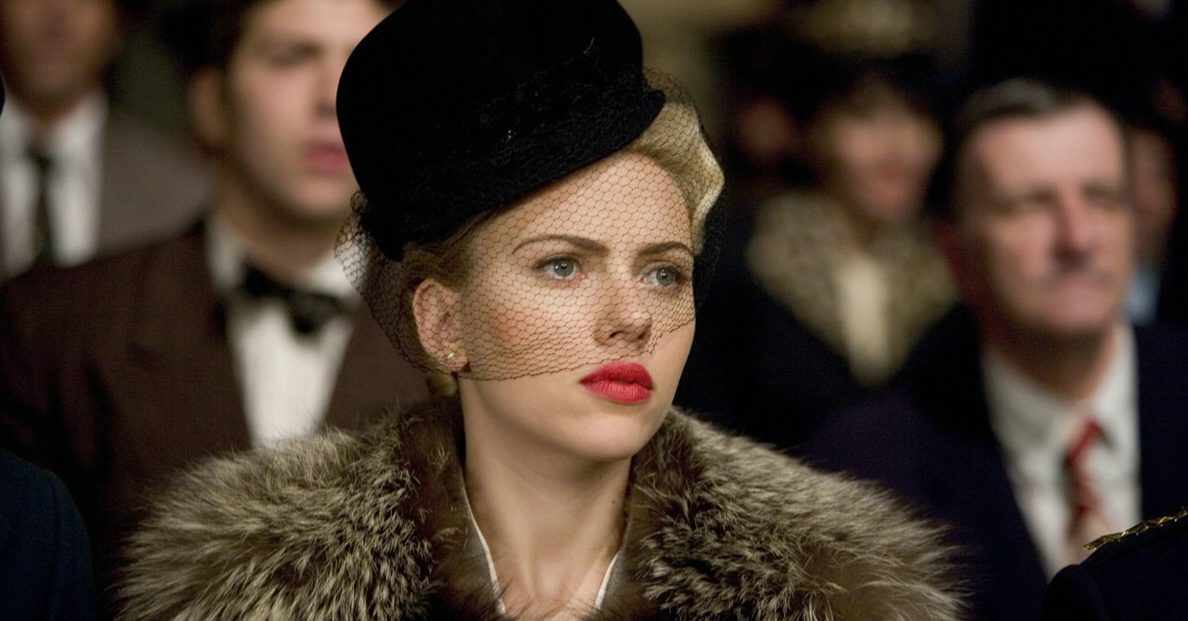 James Ellroy’s novel “The Black Dahlia” is a fictionalized crime noir that launches from one of the most gruesome unsolved murders of old Los Angeles. Ellroy’s book is quintessential noir layered in a dark world of criminals, muscled confessions and crooked cops. No one is innocent in the pursuit of justice for the murder of Elizabeth Short. There are no ideals, just politicking, corruption and blind sexual obsession.

I just finished the audio book performance and I can honestly say I haven’t been riveted that way in years – devouring the some 13 hours of narration in just a week. In a world hyper obsessed with superheroes and Star Wars (not that I don’t like those), this tale just struck a powerful chord with me down to my bones. It’s a brilliant novel.

So I decided to give Brian DePalma’s adaption another look. I had seen it before and didn’t think much of it. Upon rewatch the first 30 minutes of the film absolutely captivated me: The golden dripping visuals underscored by lush strings and fat lazy trumpet solo – it started off as the perfect LA noir.

But then things start to go south.

Scenes become more hurried and rushed. Moments and plot points that could only make sense to someone who had read the book flew by feeling completely unearned. By the closing act, the film was floundering in the water, trying desperately to stay afloat with over-the-top melodrama. It wasn’t noir, it wasn’t even a soap opera, it was barely high school drama night.

How did this happen?? How do you take Brian DePalma, a very capable director, an intoxicating book by James Ellroy, a cinematographer like Vilmos Zsigmond (who got Oscar noms for his work), a decent likable cast, and turn it into an absolute disaster of a film?

Well the easy answer is: story. They could not translate the story from book to the screen.

But I have a real issue with easy answers. I think the internet is too full of people that “know better” ready to prescribe a simple solution to fix everything wrong with Hollywood. Just write a better story! If the answers were that easy, there would never be a bad movie made. The fact is Hollywood artists of today and yesterday are your peers and easy answers don’t teach us much. We have to look deeper. We can never know the millions of factors that lead to any one choice but we can look for clues.

Let’s start with some history. The Black Dahlia was published in 1987 and the movie rights were snatched up almost immediately by producer James B. Harris. Harris went on to other projects and Dahlia languished in development hell. It wasn’t until 10 years later in when LA Confidential (the third novel in Ellroy’s LA Quartet which began with Dahlia) was nominated for the Oscar that Dahlia got some new heat. Universal picked up the rights and put Josh Friedman on script duty. Friedman has said to have worked on the screenplay from 1997 to 2005.

David Fincher was originally attached to direct the film. He wanted to turn it into a 5-hour $80 million miniseries with movie stars. In today’s world of high dollar TV series that doesn’t sound that bad but it was a no-go in the late 90s and early 2000s. Fincher left because he realized there was no way of making it the way he envisioned.

Brian DePalma came in and shooting began in 2006. He put together a 3 hour cut of the film that was supposedly very faithful to the book and showed the print to James Ellory. Ellory was so impressed he penned an essay entitled “The Hillikers” where he praises the film and explains some of the dark similarities between his own mother and his characterization of the Dahlia. The essay was included in the audio book which is partly why I gave the movie another chance.

But DePalma’s 3 hour cut wasn’t going to work for the studio – they demanded a shorter version and an hour was trimmed out. And that’s how we got the mess we have now. The restrictions put on the film by the studio didn’t help the box office, it was still a critical and financial disaster.

So is the studio to blame? Universal had spent $20 million dollars to acquire the distribution rights and an additional $50 million dollars to produce the film. A release date was determined that included a premiere at Cannes Film Festival. It’s easy to be champions for artistic vision but with pressures of a drop dead deadline and $70 million dollars plus an advertising budget you can understand where the producers might be getting nervous. And how do we know that the original uncut version was that much better? There’s no original 3 hour “director’s cut” floating around to compare and there doesn’t seem to be enough interest from the filmmakers to make it happen.

All the pieces for a good film were there, but it just didn’t come together. That’s something kinda scary to contemplate from the outskirts of Hollywood’s high budget filmmaking. So often we think if we just had the resources – if we just had the camera, if we just had the money… but the fact is none of those matter if the project’s story isn’t just right. And you can’t underestimate the pressures that those kind of Hollywood budgets bring.

And so you will have to forgive me for going back to my easy answer from before. The book Ellroy wrote was salacious and shocking but the movie’s script just didn’t capture that edge. For example, in the novel, there are a few brutal scenes where the cops attempt to violently extract a confession from a suspect – even one that goes so far as torture. The film shied away from the brutality, perhaps to keep the characters likable – but the fact that every character is unlikeable is what makes Ellroy’s novel so noir.

The pressures of a multi-million dollar film with famous stars wasn’t the place for The Black Dahlia. The novel’s story just couldn’t be adapted to a feature film length with restrictions of commercial interests. Maybe a remake as an Netflix or Amazon original miniseries would do the story greater justice. But then who knows what mess of rights a producer would have to navigate in order to make it happen.

That the story sucked is the easy answer – but how you would go about fixing it is the much more difficult. And with the Black Dahlia, condensing it to feature length may have just been impossible.

The History of Movie Title Sequences

What is a Normal Lens

A 24fps Filmmaker Reacts to Avatar 2 in “HFR”