By the mid 30s the musical had recovered from the cheap productions that saturated the market at the turn of the decade to become a powerful prestige genre. Busby Berkeley showed you needed artistry in the camera and art direction and Astaire showed you needed talented stars.

And no studio was better positioned to deliver on both fronts then the Metro Goldwyn Mayer. 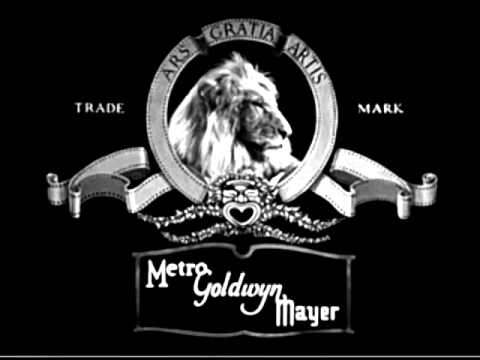 MGM had close affiliation with Chase National Bank giving it a nearly unlimited access to capital with national exhibition guaranteed by parent company Loew’s Inc which dominated the theater market.

Run by a ruthless Louis B. Mayer, it was the artistic direction of production manager Irving Thalberg and later David O. Selznick that kept production quality high. And MGM contracted the best talent, as one PR slogan read, “More stars than there are in Heaven”

Which brings us to probably the most beloved movie of the Golden Age of Hollywood - a musical - The Wizard of Oz.

Oz would be the first producer job albeit uncredited for Arthur Freed, a song lyricist who worked at MGM. 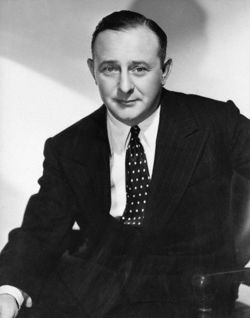 Freed kept pressing Louis B. Mayer for producing roles. After The Wizard of Oz’s success, Mayer gave him the producer role for Babes in Arms again starring Judy Garland, pairing her up with Mickey Rooney in a low budget film released just 4 months after Oz.

It brought in millions which lead a series of “Let’s Put on a Show” or “Backyard” musicals - a trope where all the character’s problems are solved by putting on a show which included: 'Strike Up The Band' the following year, 'Babes on Broadway' in 1941 and 'Girl Crazy' in 1943

By the mid 40s Freed was essentially running his own independent production unit under MGM creating genre defining musicals of the era that included Easter Parade (1948) which brought back Fred Astaire from semi retirement, On the Town in  1949, An American in Paris 1951, and Singin' in the Rain in 1952 which some consider the best film musical of that era or any era.

Remember that title song - It was originally from The Hollywood Music Box Revue of 1929 - lyrics by - Arthur Freed. And the song “Good morning” - from Babes in Arms with lyricist - you guessed it Arthur Freed. In fact all the music except for a couple songs was by Freed and composer Nacio Herb Brown

Nacio Herb Brown and Arthur Freed at a Piano

But the environment for musicals was changing and MGM’s musical formula would become old and give way to a new more tightly interwoven narrative - the book musical.