Return to Course
next lesson
Login to Start Course

Let’s set the stage for the beginning of our story. 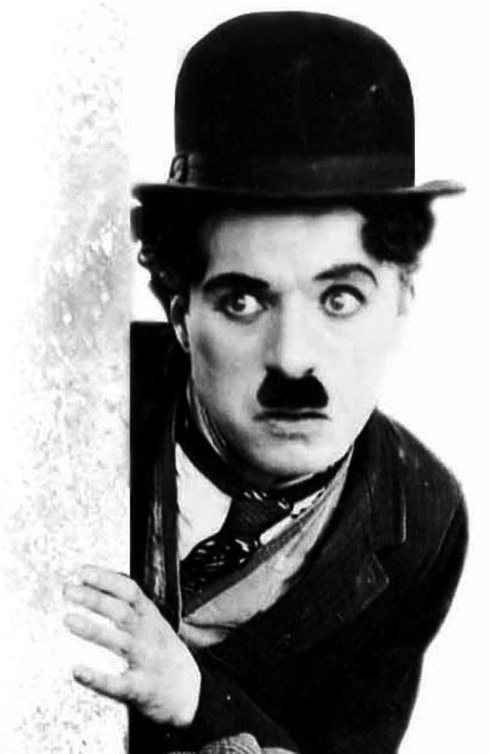 It’s the roaring 20s By now film was a young but a vibrant industry. Filmmaking pioneers had escaped the reaches of Edison’s Motion Picture Patent Company and settled out west in Hollywood churning out films year-round with California’s moderate climate. Movie studios began to merge and conglomerate into the brands we’re familiar with today: Famous Players Lasky was becoming Paramount, Metro Pictures Corporation, Goldwyn Pictures and Louis B. Mayer would come together in MGM. The industry was moving away from small craft to big factory style movie making business.

This was also the era of the silent film giants like Charlie Chaplin, Buster Keaton, Greta Garbo, Mary Pickford, Douglas Fairbanks and many more - things were in full swing. Sure there were some hold outs that thought film would be a passing fad, but these guys were living large and raking in the dough.

But back on the east coast - an inventor by the name of Lee deForest was experimenting with something new - capturing sound on film - he produced over 1000 experimental shorts - many including musical segments borrowing vaudeville stars like this song by Eddie Cantor from 1923:

Even though deForest’s films were a relatively big hit with audiences, the Hollywood studios just weren’t that interested in sound - why should they be when they were making money left and right on silent pictures. The industry needed a push. It would take Warner Brothers, a studio that wasn’t making money, even posted a net loss of $333,000 at the beginning of 1926, to take a big bet on the future of sound in pictures.

In August of ‘26, the first Warner Bros. Vitaphone picture: Don Juan premiered to great reception. It wasn’t a talking picture, it was basically a silent film with a recorded synchronized sound track but audiences loved it. Warner Bros doubled down on sound, announcing that all films produced in 1927 would feature synchronized sound. And on October 6, 1927, Warners premiered a film so devastating to silent film that people today often mistakenly call it the first talking picture: 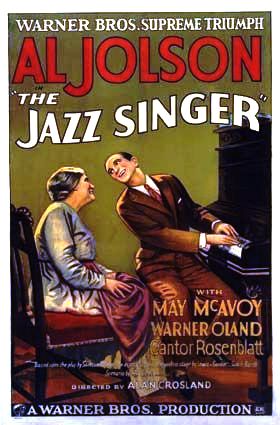 The Jazz Singer wasn’t even a full fledged talkie - it was mostly silent with a few musical numbers. But those numbers were the straws that broke silent film’s back.

According to Sam Goldwyn's wife Frances, the celebrities in the audience for the Jazz Singer had “terror in all their faces as if they knew that the game they had been playing for years was finally over.”

The conversion to sound didn’t happen immediately after the Jazz Singer premiere. It took a few more hits like the all talkie The Lights of New York in 1928 (which included a few musical numbers) to convince the studios that people were hungry for sound. By 1929 Silent films were being slaughtered at the box office. The entire industry was retooled in a matter of just 2 short years and what better way to showcase sound than with a song and dance.

Login to Start Course
Return to Course
next lesson