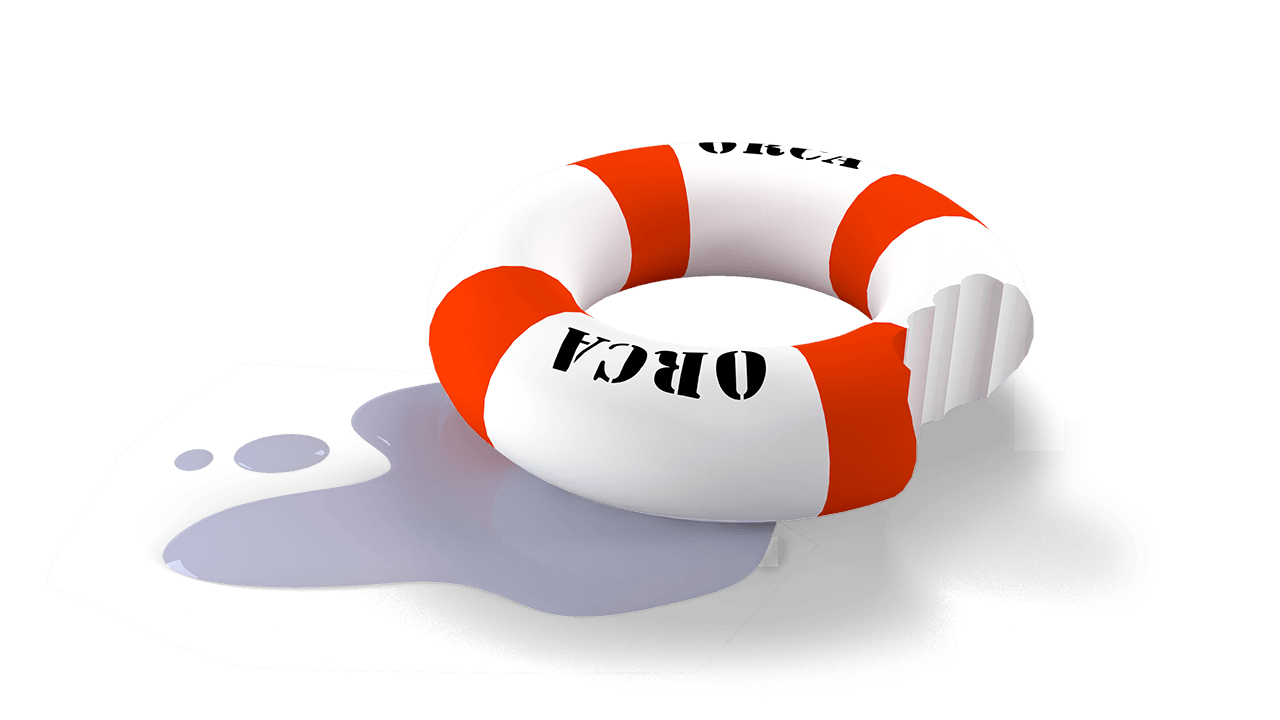 Jaws is a 1975 American horror/thriller film directed by Steven Spielberg and based on Peter Benchley’s novel of the same name. The prototypical summer blockbuster, its release is regarded as a watershed moment in motion picture history. In the story, a giant man-eating great white shark attacks beach-goers on Amity Island, a fictional summer resort town, prompting the local police chief to hunt it with the help of a marine biologist and a professional shark hunter. The film stars Roy Scheider as police chief Martin Brody, Richard Dreyfuss as oceanographer Matt Hooper, Robert Shaw as shark hunter Quint, Murray Hamilton as the mayor of Amity Island, and Lorraine Gary as Brody’s wife, Ellen. The screenplay is credited to both Benchley, who wrote the first drafts, and actor-writer Carl Gottlieb, who rewrote the script during principal photography.

Shot mostly on location on Martha’s Vineyard, Massachusetts, the film had a troubled production, going over budget and past schedule. As the art department’s mechanical sharks suffered many malfunctions, Spielberg decided to mostly suggest the animal’s presence, employing an ominous, minimalistic theme created by composer John Williams to indicate the shark’s impending appearances. Spielberg and others have compared this suggestive approach to that of classic thriller director Alfred Hitchcock. Universal Pictures gave the film what was then an exceptionally wide release for a major studio picture, over 450 screens, accompanied by an extensive marketing campaign with a heavy emphasis on television spots and tie-in merchandise.

Generally well received by critics, Jaws became the highest-grossing film in history at the time. It won several awards for its soundtrack and editing, and it is often cited as one of the greatest films of all time. Along with 1977’s Star Wars, Jaws was pivotal in establishing the modern Hollywood business model, which revolves around blockbuster action and adventure pictures with simple “high-concept” premises that are released during the summer in thousands of theaters and supported by heavy advertising. It was followed by three sequels, none with the participation of Spielberg or Benchley, and many imitative thrillers. In 2001, Jaws was selected by the Library of Congress for preservation in the United States National Film Registry, being deemed “culturally, historically, or aesthetically significant”.