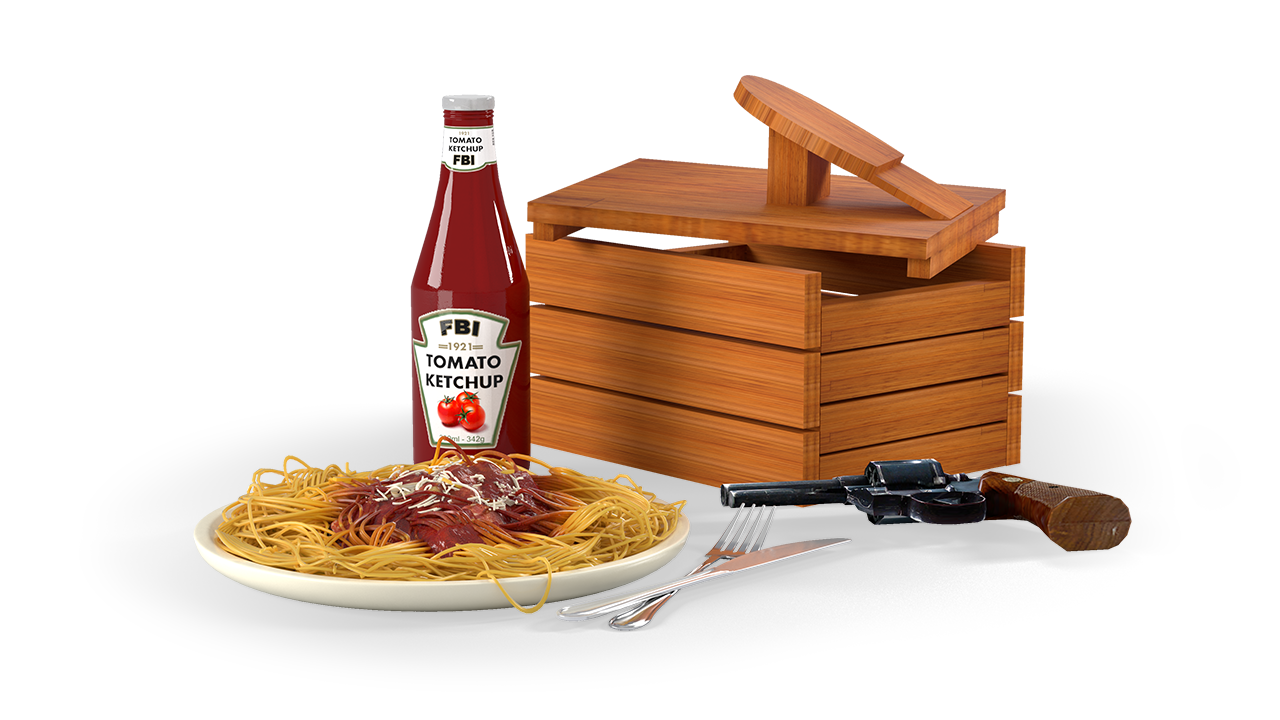 Martin Scorsese’s 1990 masterpiece GoodFellas immortalizes the hilarious, horrifying life of actual gangster Henry Hill (Ray Liotta), from his teen years on the streets of New York to his anonymous exile under the Witness Protection Program. Based on the true-life best seller Wiseguy by Nicholas Pileggi and backed by a dynamic pop/rock oldies soundtrack, critics and filmgoers alike declared GoodFellas a masterpiece.

GoodFellas is at least as good as The Godfather without being in the least derivative of it. It was named 1990’s best film by the New York, Los Angeles and National Society of Film Critics. And it earned six Academy Award nominations, including Best Picture and Best Director. Robert De Niro received wide recognition for his performance as veteran criminal Jimmy “The Gent” Conway. And as the volatile Tommy DeVito, Joe Pesci walked off with the Best Supporting Actor Oscar. Academy Award nominee Lorraine Bracco, Ray Liotta and Paul Sorvino also turned in electrifying performances. You have to see it to believe it – then watch it again. GoodFellas explores the criminal life like no other movie.