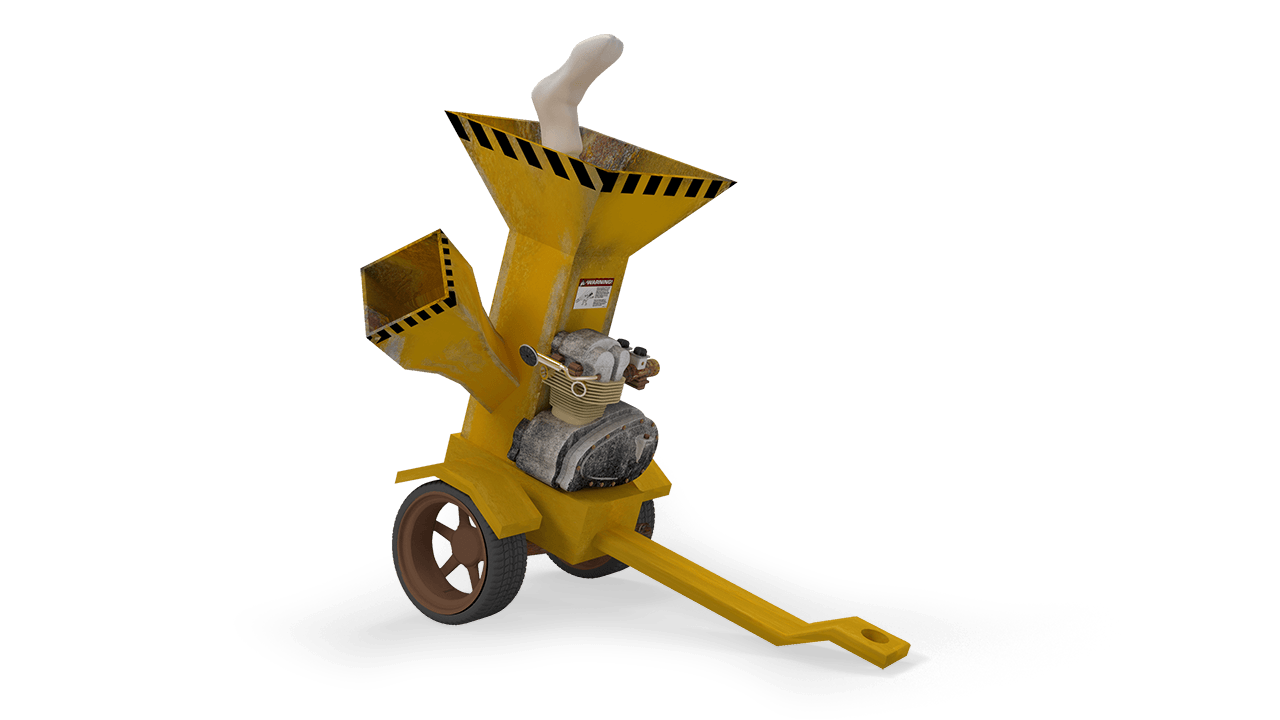 Fargo is a 1996 American crime film produced, directed and written by brothers Joel and Ethan Coen. It stars Frances McDormand as a pregnant police chief who investigates a series of homicides and William H. Macy as a car salesman who hires two criminals to kidnap his wife. Steve Buscemi and Peter Stormare play the criminals and Harve Presnell plays the salesman’s father-in-law.

The film earned seven Academy Award nominations, winning two for Best Original Screenplay for the Coens and Best Actress in a Leading Role for McDormand. It also won the BAFTA Award and the Award for Best Director for Joel Coen at the 1996 Cannes Film Festival. In 2006 it was deemed “culturally, historically, or aesthetically significant” and inducted into the United States National Film Registry.