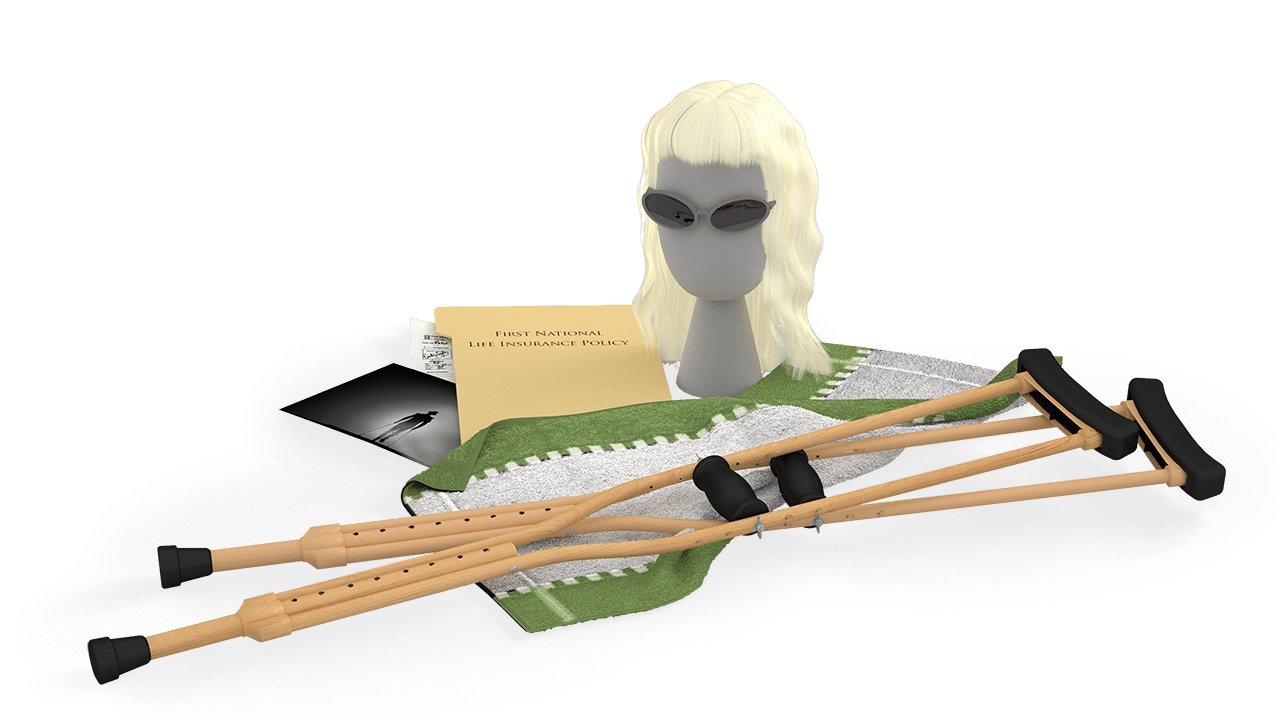 In this classic film noir, insurance salesman Walter Neff (Fred MacMurray) gets roped into a murderous scheme when he falls for the sensual Phyllis Dietrichson (Barbara Stanwyck), who is intent on killing her husband (Tom Powers) and living off the fraudulent accidental death claim. Prompted by the late Mr. Dietrichson’s daughter, Lola (Jean Heather), insurance investigator Barton Keyes (Edward G. Robinson) looks into the case, and gradually begins to uncover the sinister truth.

Indemnity is a 1944 American film noir, directed by Billy Wilder, co-written by Wilder and Raymond Chandler, and produced by Buddy DeSylva and Joseph Sistrom. The script was based on James M. Cain’s 1943 novella of the same title which originally appeared as an eight-part serial in Liberty magazine.

The film stars Fred MacMurray as an insurance salesman, Barbara Stanwyck as a provocative housewife who wishes her husband were dead, and Edward G. Robinson as a claims adjuster whose job is to find phony claims. The term double indemnity refers to a clause in certain life insurance policies that doubles the payout in cases when death is caused by accidental means.

Praised by many critics when first released, Double Indemnity was nominated for seven Academy Awardsbut did not win any. Widely regarded as a classic, it is often cited as a paradigmatic film noir and as having set the standard for the films that followed in that genre.