It really warms our hearts to see fans take to our content – here are a few images sent to us from classrooms around the world:

From Christoffer also from the Panská Film High School.

Submitted by Sourabh Raghunath from another film class in K. R. Narayanan National Institute of Visual Science and Arts 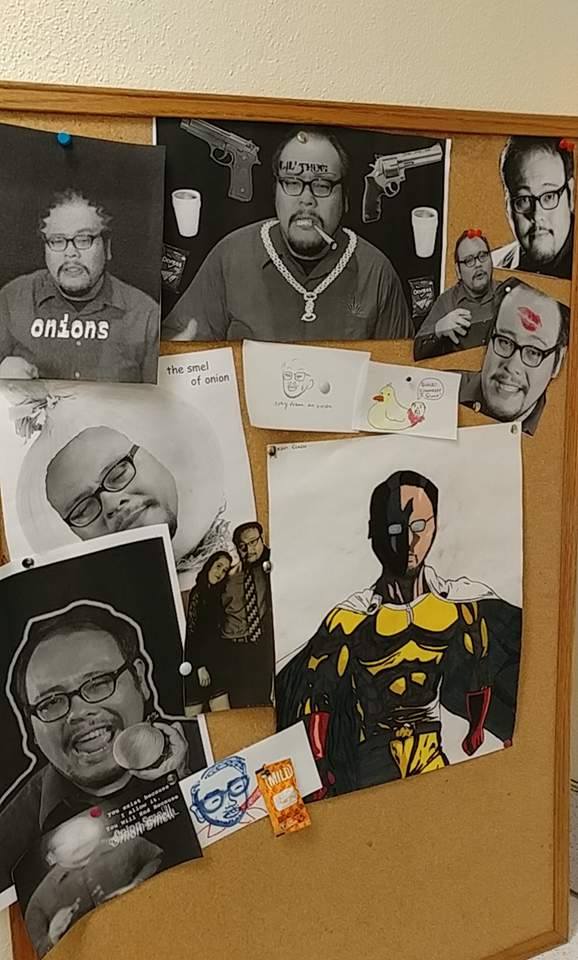 Rex Putnam High School film class in Oregon USA made this… I’m afraid to ask about the onions.

Last but not least, here’s a lab video that was submitted before we even started taking lab video. When we made the blocking course, we knew it was going to be part of a lab where others would be remaking the script and sending them in. The thing is we didn’t tell anybody about our plans. Well the folks at Captive Audience Community Theatre figured it out and asked us for the script. Here’s what they came up with before we even released the lab!

If you’ve got a picture of your classroom using our videos – please share with us – we love to see them!