Well we may already be at the point where you will be required to make some kind of film during primary education regardless of whether or not you wish to start a career in filmmaking.

This thought intrigued me when I first heard it in an interview with editor Walter Murch:

This observation stirred something profound in me – the realization of what the “Democratization of Media” revolution was truly about.

Traditionally, the “Democratization of Media” has been sold as “power to the little people”. In olden days, the power of motion picture and television was in the hands of only the very select few – the studio owners, the TV networks – the gate keepers who held the final word as to what was allowed in mass media. Now with emerging technology, we can break their power – we can make better movies and better television – just look at this 1994 ad with Will Wheaten, Penn Jillette, and Tony Hawk for the Video Toaster 4000.

And here we are in 2017 – twenty-three years later and is there really much different? Sure now we have Facebook, Twitter and the Internet. But those major TV networks still exist and are major forces in the new media. Movie studios still dominate all but art house cinemas. With 49 years worth of content uploaded to YouTube every day it feels like it’s impossible to get out from under the sea of content which, let’s be honest, is mostly garbage.

Did the “Democratization of Media” really give power to the people?

Well… yes. Yes it did. But if we thought democracy meant every fat kid with a DSLR could break through make the next great advancement in cinema – we’ve been duped (Sorry Francis Ford Coppola)

The great hope is… people who wouldn’t make movies are going to be making them. Suddenly one day, some little fat girl in Ohio is going to be the new Mozart and make a beautiful film with her father’s camera. And for once this so called ‘professionalism’ about making movies will be destroyed forever and it will become an artform – Francis Ford Coppola

Democracy doesn’t mean every filmmaker is now a hot shot director with hot Instagram account – just like the availability of pen and paper doesn’t mean every person that picks up a writing utensil is going to be on the top of the New York Times Bestseller’s List. The “Democratization of the Media” means we can all use these tools to create our stories – but social forces of fame, popularity, culture and return on investment still determine what gets funded in today’s filmmaking world. Just as there always was, there will always be gatekeepers of mass media.

But describing the reality of Democratization in terms of mass media fails to address the real profound change happening now.

We have a new way of communicating with each other.

Throughout all of human pre-history we have passed down knowledge through oral tradition – we tell each other where the best fishing spots are, the best kind of wood to make a bow from, the best way to impress the girls from the other tribe. Then a few thousand years ago we made these symbols which we imprinted into clay or papyrus – writing was invented. Now knowledge could be shared without having to have the original knowledge holder present in the room. Knowledge could be spread far and wide and copied. That led to an unprecedented advancement as societies grew, prospered and fought among themselves. But then came motion picture and video. The oral legend returned and once again we can learn from each other through spoken word and body language – the deeply ingrained way of learning we as humans evolved with.

To comprehend this shift: imagine finding a diary written by your great grandmother during the roaring 20s – how cool would it be to read about her exploits in prohibition jazz clubs. Now imagine how cool it would be to see a film of her in her youth talking about her life. That’s what our future generations will have. That’s what “Democracy of the Media” really means. 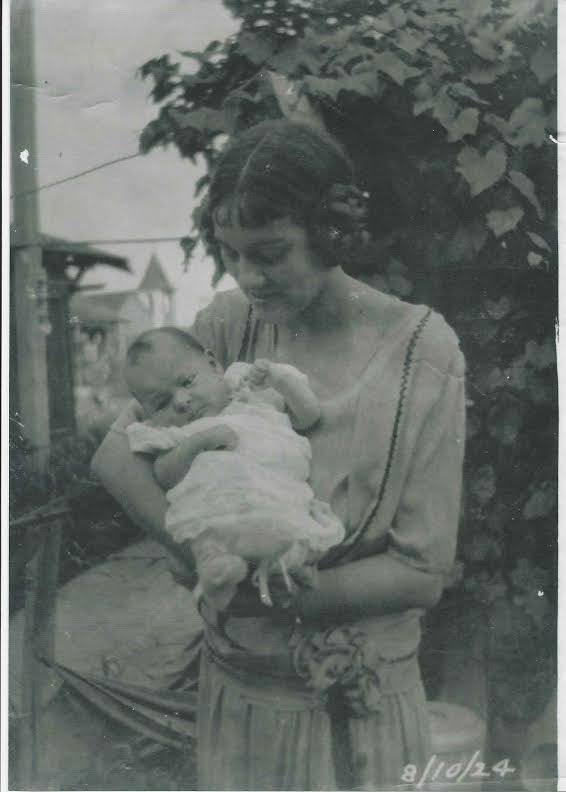 My Grandmother Cosplayed Princess Leia before it was cool.

But with every new tool must come the knowledge to use it. With writing we had to develop literacy… motion picture is no different. How do I articulate a sentence in motion picture? How do I convey my message effective using music and sound effects? How can I use montage to make my point stronger? Now flip the question around – how am I being manipulated through motion picture? Half of Facebook feeds are now video – what techniques are being used by the latest viral ad to hook me? Modern video essayists are starting to resemble the Sophists of Ancient Greece, employed in persuasive rhetoric in support of rather shaky underlying principles (a topic we will dive into much more in the future) – how are we/they manipulating the viewer? How do we think critically about such an emotional medium?

Not every person coming out of high school will be a filmmaker. But with the return of the oral tradition through motion picture – it’s crucial that every person become familiar its production in order to make sense of world where media truly is democratic.