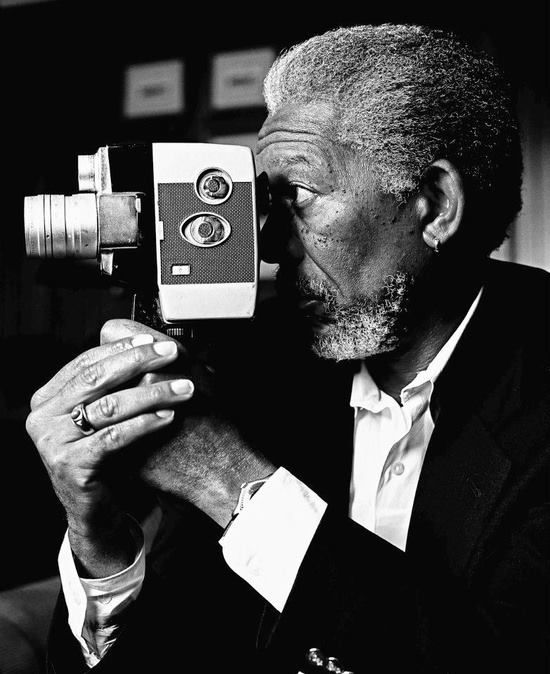 You measure yourself by the people who measure themselves by you. 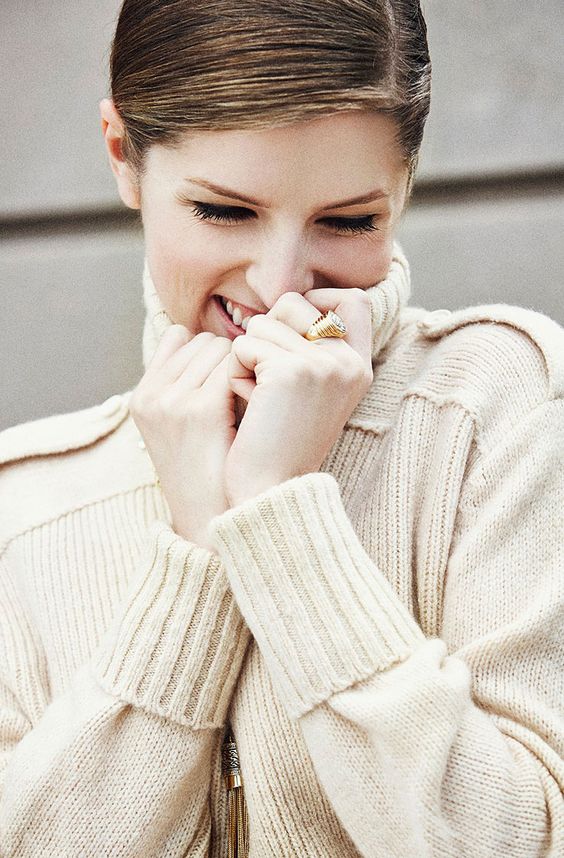 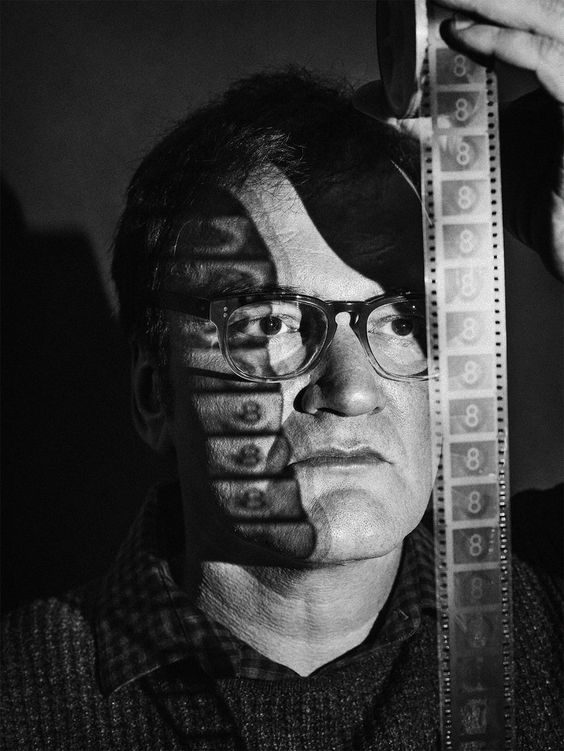 Nothing is impossible, the word itself says ‘I’m possible’!

Censors tend to do what only psychotics do: they confuse reality with illusion. 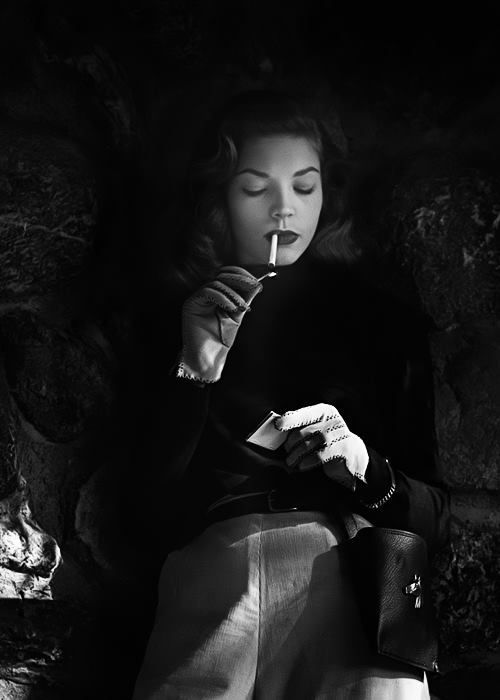 Standing still is the fastest way of moving backwards in a rapidly changing world.