Wakey wakey, eggs and bakey! In this new series we will serve up some “easter eggs” and other little savory items you may have missed from your favorite films. 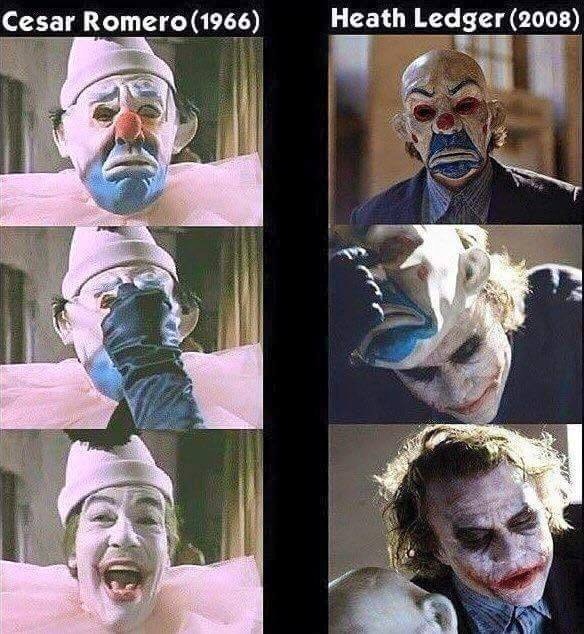 Heath Ledger’s Joker from “The Dark Knight” wears a mask similar to the one worn by Cesar Romero’s Joker in his introductory appearance in the 1960’s TV Show “Batman”.

Ever wonder what happened to Kevin’s plane ticket in “Home Alone”?

The board games in the overdose scene from “Pulp Fiction” are Operation and Life.

In Fight Club when Tyler is punched in the stomach, the Narrator flinches.

In “The Breakfast Club” Carl the janitor was “Man of the Year” when he was a student at Shermer High.

In “The Shawshank Redemption”, Red calls Andy’s dream of going to Zihuatanejo “a shitty pipe dream.”

In “Snakes on a Plane”, when the snake is put into the microwave, the first option on the microwave is “snake”

In “Terminator 2” the T-1000 uses four arms to make an attack helicopter.

Credits from “The Naked Gun 2 1/2” explaining what a grip is.