A collection of behind-the-scenes photos from The Force Awakens, The Departed, Aliens, Harry Potter, Elf, Raiders of the Lost Ark and Forrest Gump.

The Departed: Scorsese’s 180 degree dolly set-up for a scene with Matt Damon in a phone booth. 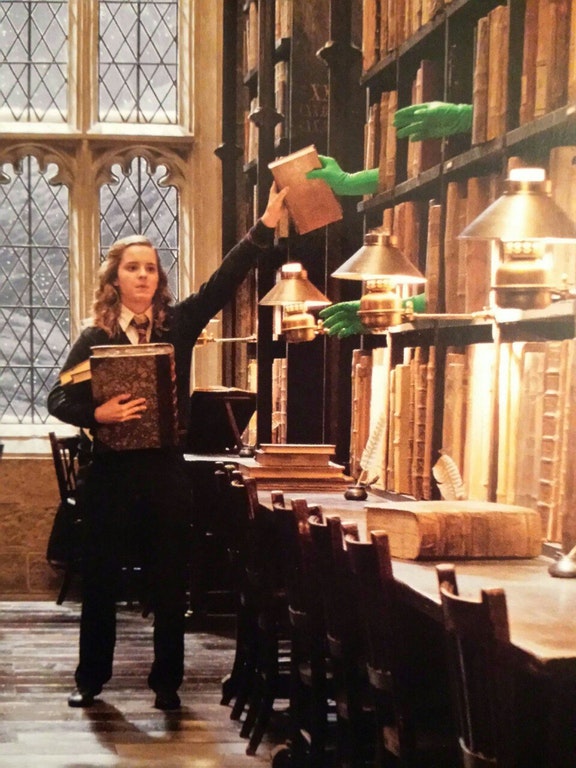 How forced perspective was used in “Elf” 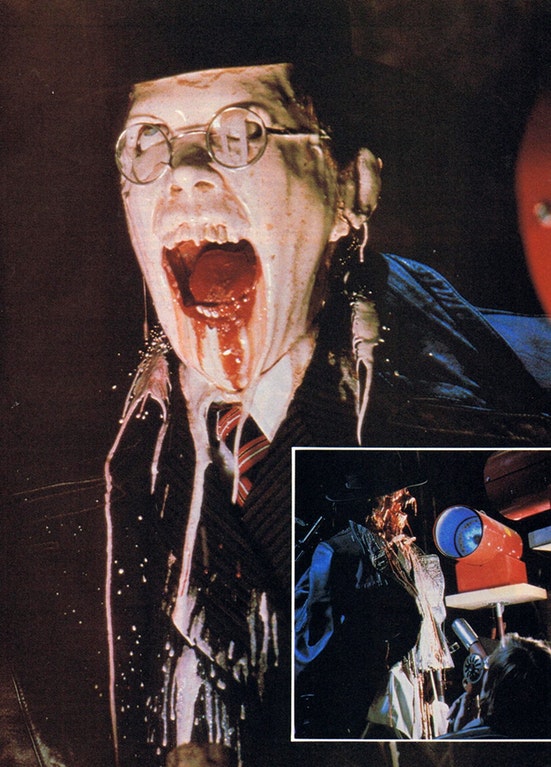 This is how they filmed the face-melting scene in “Raiders of the Lost Ark”.